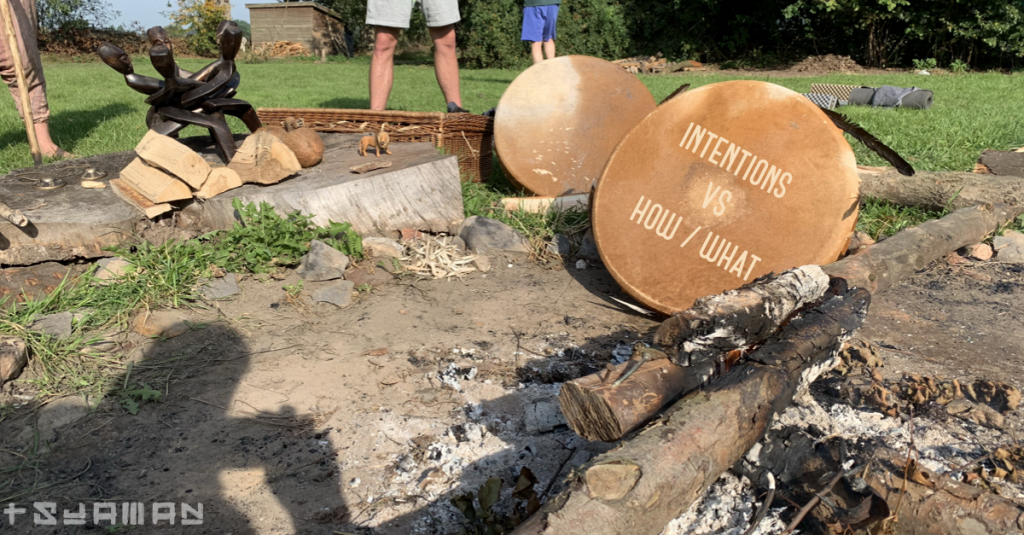 The other weekend I joined the ‘European Festival of Brotherhood’. After more then 8 months of preparation (calls, gatherings, events and emails) the day was there.We, the core team, gathered before all other men would arrive, this so we could re-connect physically and ground the energy for the coming days. We started sharing on were we are in this moment, how we feel, what we are bringing, and wanting to get out of the festival. How good it is to feel brothers and connect around a fire, this changes a lot to me. It rises a certain awareness within me.

Writing about this awareness it comes to me natural nowadays, the combination of fire, nature, a circle of men and closing my eyes and breathing… It’s like practicing meditation for months. Once you close your eyes on any given moment, you’re there. It’s like a button being pushed, a reflex of the body, mind and soul.

Standing around the fire and listing to my brothers it became more difficult to stay connected once the sharing changed to the subject of what the plan was, how we would, or could, do things. It became fuzzy to follow and see it all manifested in a vision.

Reason for sharing this is because it happen many more times during the festival. Once brothers started sharing about the how or what the energy changed and the stories started to arise, I was taken away by them slowly, almost without being aware that I was taken on a journey trough the mind: “Then this, then that, after that, so and so, what would be nice, and also, maybe we can, wouldn’t it be nice to, I see it, feel it…”

As a core team we’ve done a lot of pre-work, because trust is a necessity in working together. Trusting that your brothers will be there, standing next to you, supporting you. I noticed within myself that I fully trust my brothers and yet something was off.

During the second sweat lodge it hit me…

When something felt ‘off’ it was during the sharing on the ‘how and what’. More specific asking, looking for confirmation. Also the consequences when the conformation wasn’t there or couldn’t been seen and / or felt. One of them was connected to trust. It was a true insight that this conformation, better said: the lack of it, made the energy of the sharing change. The focus became the conformation for the how and what instead of the intention we had for the moment.

We tend to judge others by their actions, ourselves by our intentions.

We decided that we would no longer talk about the ‘how and what’ and started sharing about the intentions we all had and trusting that each one of us would do the best he can in that moment, that our brothers would be there when needed and support us in every way they could. All actions in serve of the intention in the moment.This made the energy shift, this made judgment and discussions evaporate into thin air, this made a connection so strong words weren’t needed anymore.

All we need to do is share what we see and how it makes us feel, without judgment. This way a person can make their own judgment on their actions.